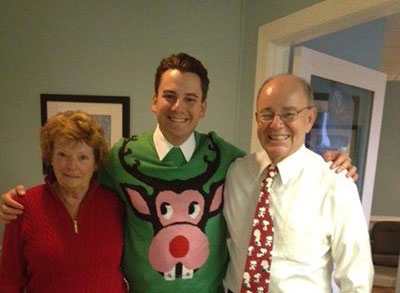 Affectionately called "Tim' by all of his friends, family and patients, Dr. Taylor just knew that he wanted to be an orthodontist early in life. So much so that while still in his undergraduate program at the University of Pittsburgh, he began conducting scientific orthodontic research with the Chairman of the Orthodontic Department at the Pitt Dental School - something unheard of then and now. He has since presented more than 10 different scientific research articles, quite a feat for any doctor in private care practice. 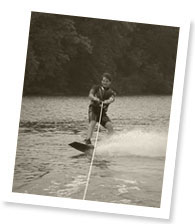 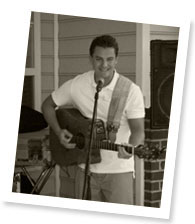 Music making in the Taylor house is the norm. Dr. Taylor has long played his guitar alongside his father on the mandolin making country music Willie Nelson style. Thus far, they have recorded three CD's and also play professionally on stage at local festivals.  Around the office, the good Doctor is well known to play and sing on special occasions, such as getting your braces off when the work is done!

Dr. Taylor completed his orthodontic residency in 33 months at The Ohio State University, and while he loves being a "Buckeye," both he and fellow Pitt graduate father are Panther fans through and through.

Dr. Taylor practices and lives in right here Suffolk, Virginia. He is heavily involved in contributing and making a difference for the residents who live here, just like his family has always done. 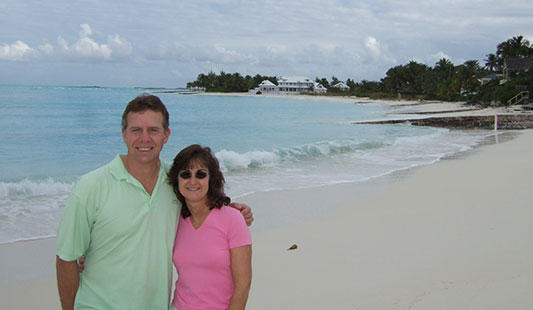 Dr. Steven Hearne grew up in Hampton, Virginia where he graduated from Hampton High School. He then attended Old Dominion University in Norfolk, Virginia prior to receiving his Doctorate of Dental Surgery and Certificate in Orthodontics from the Medical College of Virginia in 1986. From 1986 to 1989, Dr. Hearne was a full-time professor and faculty member at the Medical College of Virginia, Department of Orthodontics. During this time he was also co-director of the Richmond Children's Hospital Facial Deformities Clinic and a member of the MCV Cleft Lip and Palate team.

A great sociable and professional staff. I've been able to make friends with most of the staff, including Dr. Taylor. I had a great experience along with a new great smile to show off, all thanks to my years at Smile Orthodontics.Tyler S.

When Dr. Hearne isn’t creating beautiful smiles, he enjoys spending time with his wife, Sandy, playing golf and tennis, surfing, and working out at the YMCA. Dr. Hearne is active in his community and is a proud member of the Kingsboro Bowman Archery Club, a past member of the Suffolk Jaycees, and a current member the Suffolk Ruritan Club where he served as the Shrimp Feast Chairman.